To provide you with the best experience, cookies are used on this site. Find out more here.

You are here Things To Do The Sognefjord Alpine Traverse The Sognefjord region has finally gotten its own three day alpine ski tour – The Sognefjord Alpine Traverse. The tour traverses the alpine peaks between the small towns of Sogndal and Balestrand. The features that distinguish the tour is the combination of spectacular fjord landscapes, stable snow conditions and lodging at historic fjord hotels.

The inner part of the Sognefjord region is famous for its powder snow, which is caused by the sheltered situation far away from the coast, and the closeness to the biggest glacier in the European mainland Jostedalsbreen, which provides a more stable climate than for instance Lyngen or Sunnmøre, while it still enjoys frequent snowfalls.

The trip starts in Sogndalsdalen, which is highly popular for ski-touring, crosses the Fjaerlandsfjord and then continues on the narrow and alpine Menes ridge, which is rarely frequented by alpine skitourers.

The final day includes the spectacular Keipen peak, which summit is a overhanging cliff overlooking the fjord, quite similar to the Prekestolen in South West Norway. And what could feel better after a long day of skiing than a three course meal with local food and soft beds at unique and historic hotels situated by the fjords? It surely is something different from the overcrowded and spartan mountain cabins of the Alps. 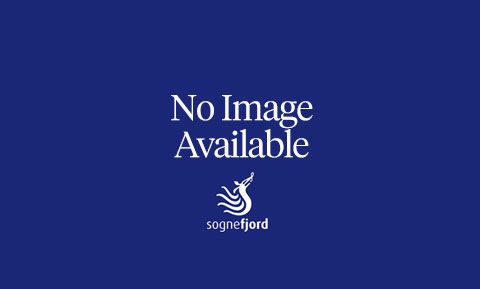